Category
Elimination of the consequences of foundation subsidence

Focus
Local reinforcement of the foundation base 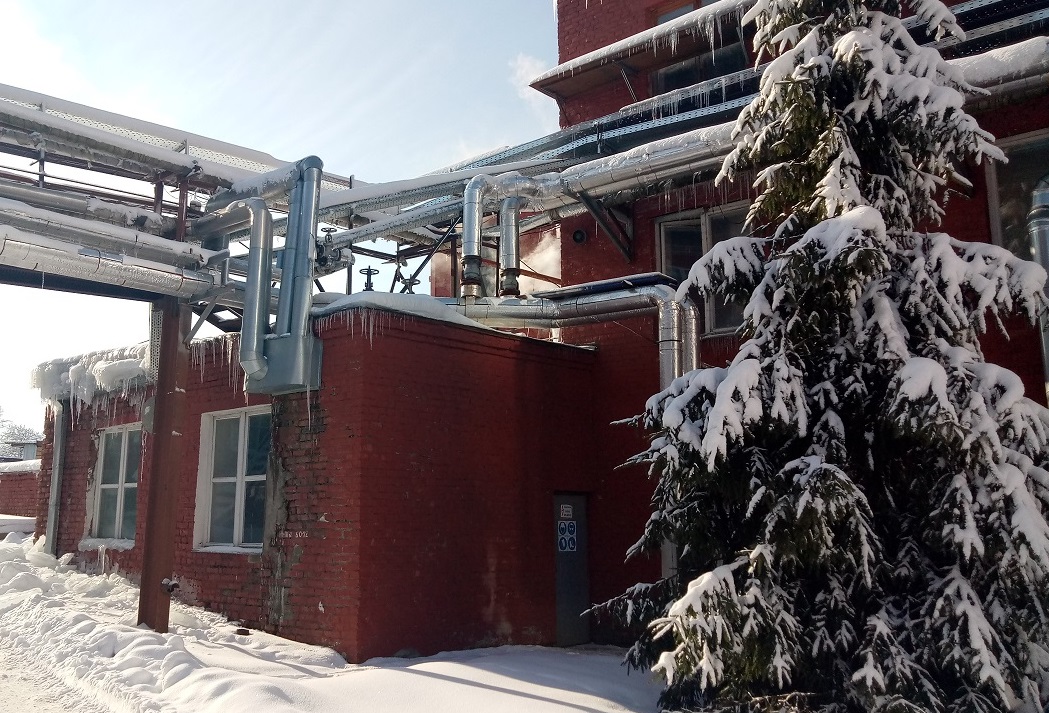 As the initial data, the regulations and production plan developed by the 3rd-party design organization in the scope of the project for major repairs of the production building were adopted. However, the proposed method of reinforcement did not suit the customer due to its complexity and uncertainties associated with the implementation of the proposed design solution.

According to the accepted design decision, it was necessary to strengthen the soil at the base of the foundation of the load-bearing wall. The solution to the problem was the method of ground injection, provided by GeoResin technology (DEEP Lifting).

Based on the conducted dynamic penetration test, the areas of the decompressed base were identified, and calculations were made for injecting the soil to achieve the required modulus of deformation and compressive strength of the ground for the problem area. In total, 13 injection points were implemented with injections at different levels under the sole of the foundation of the problem wall.

The result was confirmed by laser monitoring during injection, and dynamic penetration tests before and after the works, which allowed us to evaluate the improvement of mechanical parameters of the soil in the injection zone up to five times. The effectiveness of strengthening the base was demonstrated by the fact of vertical lifting of subsided structures up to 0.5 mm. The work lasted 3 working days. 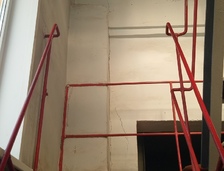 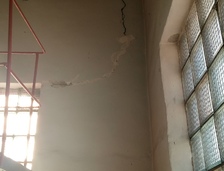 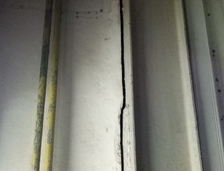 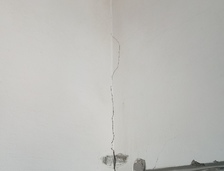 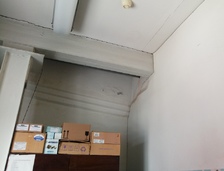